I wrote this post 4 years ago, as you might guess by the lack of capitalization (it was a phase). Like a slew of other posts, it remained drafted but never published. Maybe because I found it presumptuous to write about what I’ll miss about Ukraine when I was still IN Ukraine. Maybe I wasn’t sure if any of it would be true, or if all of it would be true, or maybe if anyone would understand what I was even talking about. I admit, this list was and still is mostly for me, as I explain. It serves as a reminder of the things I just didn’t want to forget.

I haven’t read through this list in about, well, 4 years. The list is still pretty spot on and quite a lovely reminder of village life in Ukraine. And yea, I’d still like to put a rug on my wall. To keep with archive protocols, I’ve decided not to edit the post below, even if some things could use a little clarification, and capitalization…

As always, thanks for reading.

a few months back, i began jotting down things i’ll miss about ukraine. whenever something would pop-in my head i’d jot it down in my moleskin i so faithfully take everywhere. i made this list just for myself really, as a reminder of the things (both big and little) i’ve come to appreciate while living in ukraine and things that i don’t want to forget. of course there are many things i won’t miss (it’s not all peaches ‘n cream over here!) but i’d rather try and remember the good stuff. years to come, i’m sure it will grow to include things i never thought about but for now this is what i have. it’s in no particular order and also randomly turned out to total 50. 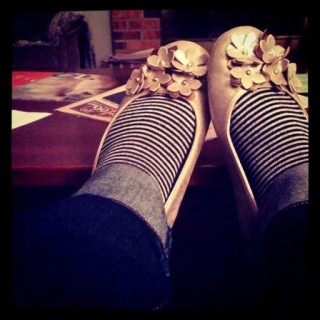